This page was created as a result of a discussion that started at @engine_devel. As we are considering an active/active architecture for Engine, we’ll use this page to document required features and code changes that will be required. 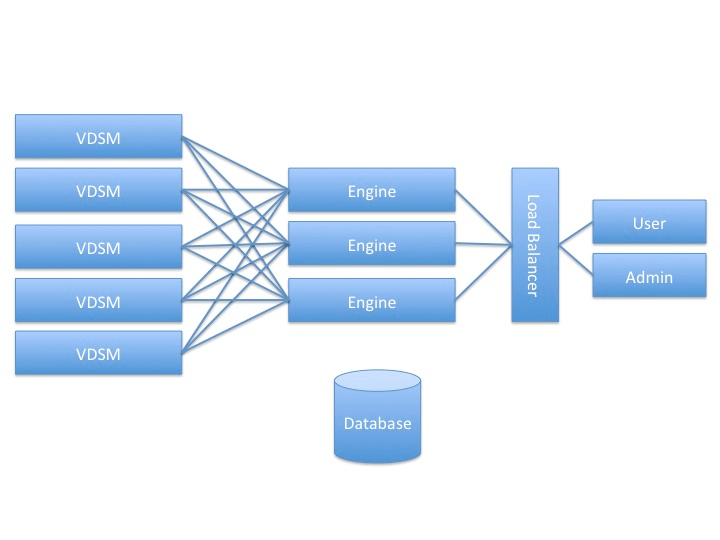 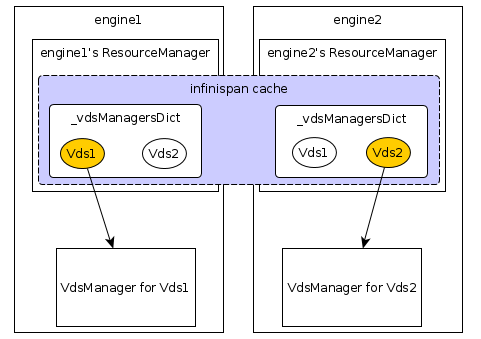