This feature adds SR-IOV support to oVirt management system (which is currently available via a vdsm-hook only).

VM’s nic (vNic) can be connected directly to a VF (1-1) instead of to virtual network bridge (vm network). Bypassing the virtual networking devices on the host reduces latency and CPU utilization. 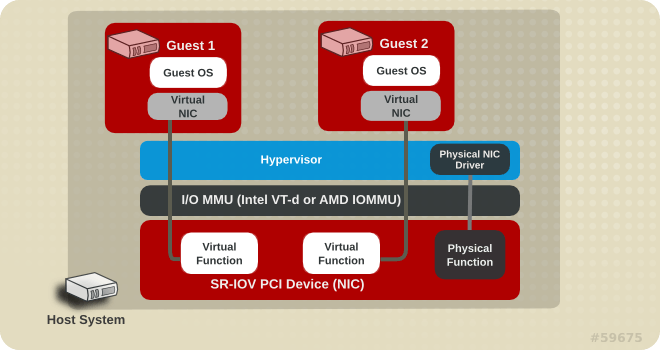 In order to connect a vNic directly to a VF of SR-IOV enabled nic the vNic’s profile should be marked as a “passthrough” one. The properties that should be configured on the VF are taken from the vNic’s profile/network (vlan tag). Each SR-IOV enabled host-nic should have a definition of a set of networks that it is allowed to service. When starting the VM, its vNic will be directly connected to one of the free VFs on the host. But not all PFs are equivalent: the vNic is to be connected via a host-nic that has the vNic’s network as one of its allowed networks.

Note: migration is not supported.

parsing the output of hostdevListByCaps 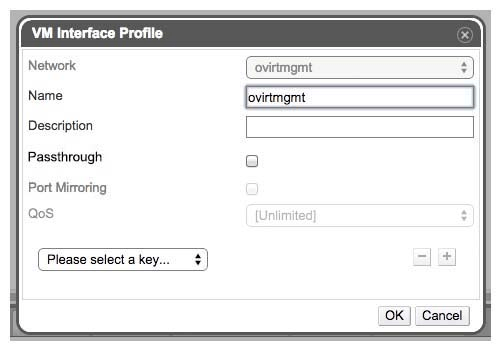 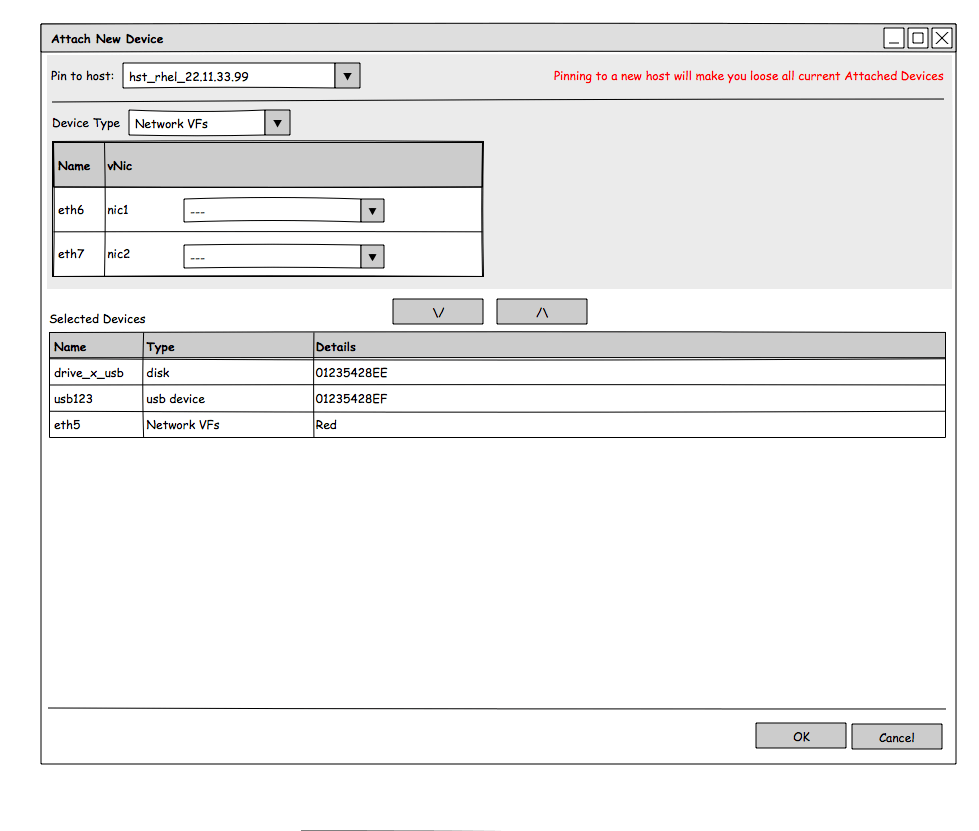 Adding ‘passthrough’ enum property. (this should be enum and not boolean because in the future we would like to add ‘nice to have passthrough’ property without breaking the api).

The VFs configuration on a SR-IOV enabled nic is represented as a sub resource of a nic.